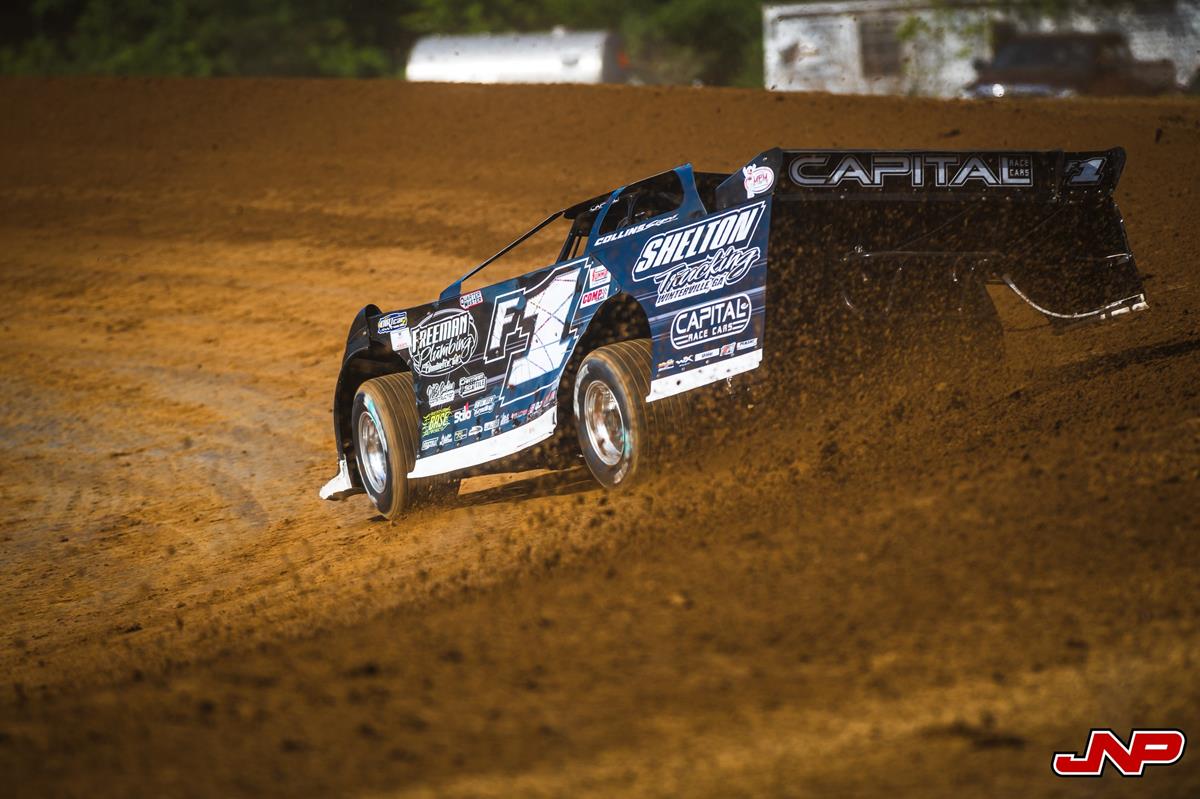 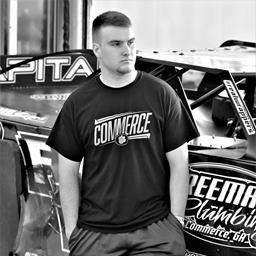 For the second week on tour with the DIRTcar Summer Nationals, Payton Freeman trekked south to Springfield Raceway (Springfield, Mo.) on Tuesday afternoon for round seven. (Jacy Norgaard photos)

After his 12.650-second lap in time trials earned him the fast time honors, Payton outran Logan Martin in his heat race to pick up the win. Receiving the pole position for the feature via the redraw, Freeman surrendered the top spot to Brian Shirley on lap 17 and went onto place sixth in the 40-lapper.

In a field of 37 cars on Wednesday at Adams County Speedway (Quincy, Ill.), Freeman grabbed the fourth-and-final transfer spot in his heat, which positioned him 13th on the starting grid for the A-Main. With $5,000 on the line, Payton ran 13th in the 40-lap affair.

On Thursday afternoon at Spoon River Speedway (Banner, Ill.), Payton followed up the third-fastest lap in his qualifying group with a third-place finish in his heat. Starting on the sixth row for the $5,000-to-win A-Main, Freeman clawed forward one spot to finish 11th.

The following night, Freeman invaded Federated Raceway at I-55 (Pevely, Mo.) as the DIRTcar Summer Nationals collided with the World of Outlaws Case Late Model Series. Drawing 46 cars for the two-day St. Louis Firecracker Faceoff, Payton was forced to a take a provisional into the A-Main after missing a transfer spot in his heat race and B-Main. Starting in 25th, Freeman gained four spots to cross the line in 21st.

For the $20,000-to-win finale on Saturday, Payton followed up a fifth-place finish in his heat with a fourth-place outing in his consolation event. Relying on a provisional into the show, Freeman passed seven cars in the 55-lapper to register a 19th-place outing.

On Sunday, Freeman stopped at Jacksonville Speedway (Jacksonville, Ill.) for the World of Outlaws Case Late Model Series-sanctioned Wild Man Kelly Classic. After getting in a tangle in his heat race, Payton was credited with a 22nd-place outing in the feature after retiring on the sixth circuit. 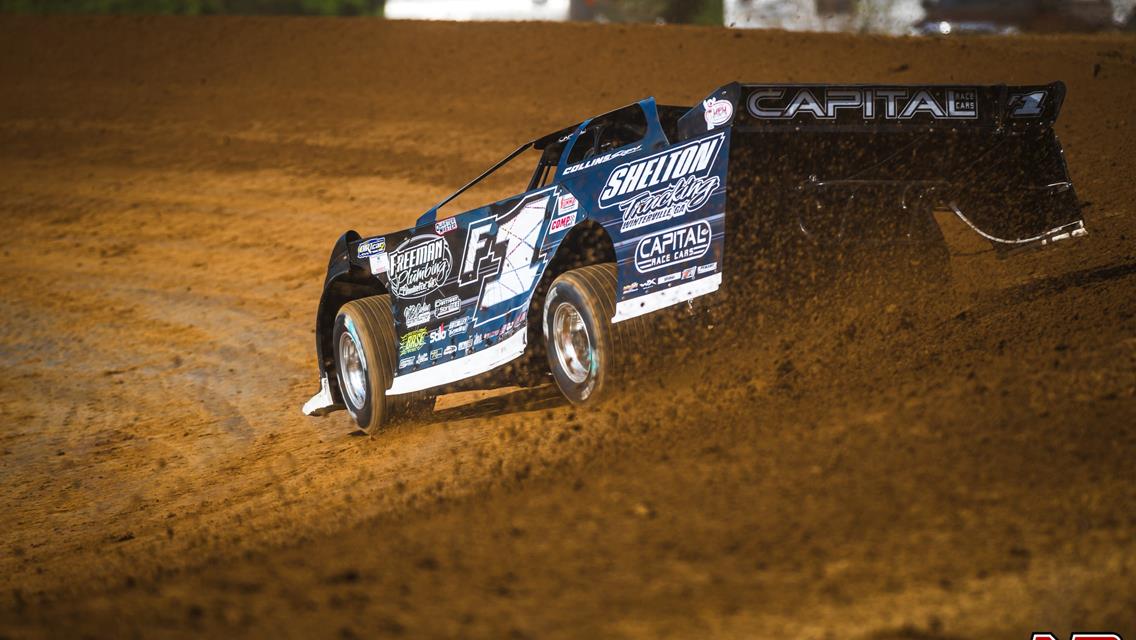 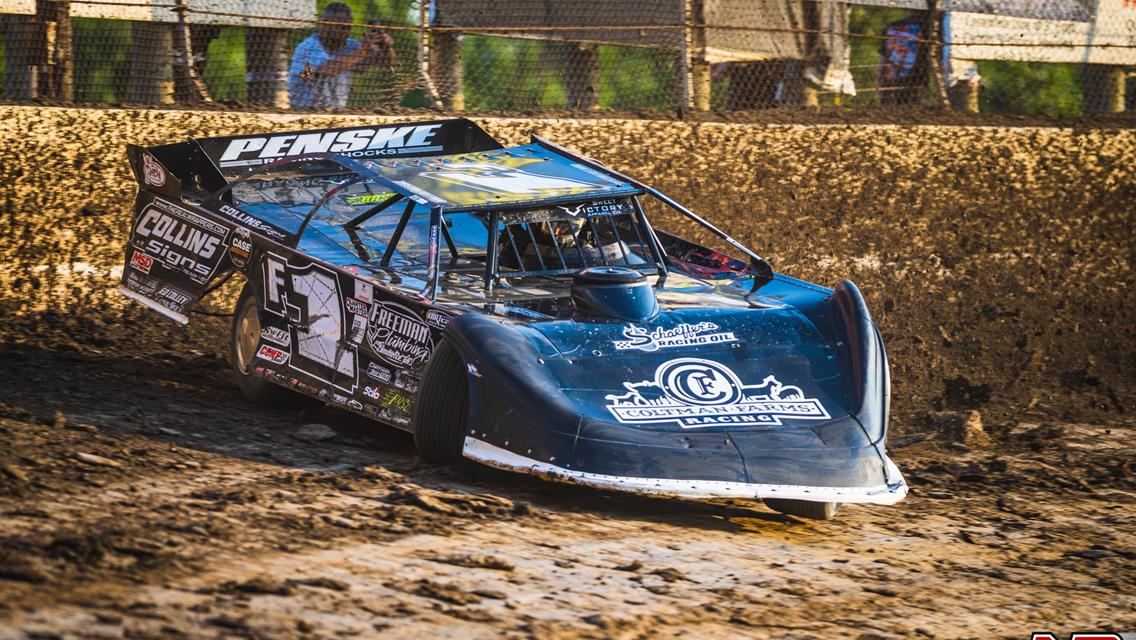